Hey again people! I am back with a new tutorial and as I have said before this one is as well going to be a basic introductory tutorial. In my last (& the first tutorial) I introduced you Photoscape, your Hogwarts letter and I hope you are experimenting its features as I told you to.  Today I am going to introduce you to Photoshop aka PS’s cousin, GIMP (GNU Image Manipulation Program). But let me first tell you as to how I got to know about GIMP. You see Photoscape is a very effective image editor but it has its limits. It can help you blend two images but you can’t merge them using Photoscape. While “blending” deals with mixing two or more images using opacity tool, “merging” on the other hand deals with combing two or more images in one frame. Years ago I used to post my fan fictions at another forum, a blog that was specifically made for Star One show Dill Mill Gayee. There I met Punam Di, she’s a write and a graphic designer as well and she used to do what I w
Post a Comment
Read more 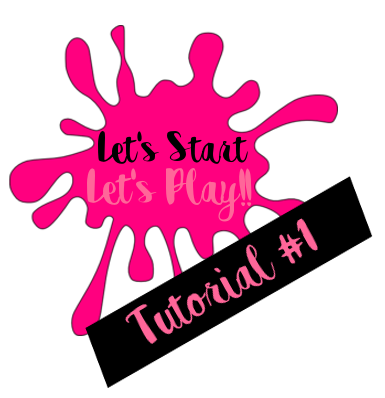